A Nigerian lady identified as Esther has thrown shades at Regina Daniels’ and her mother, Rita Daniels’ over Regina’s marriage to billionaire Ned Nwoko.

Some days ago, rumors had it that Regina Daniels’ mother, Rita had attacked Chika Ike for allegedly trying to reunite with Ned Nwoko. 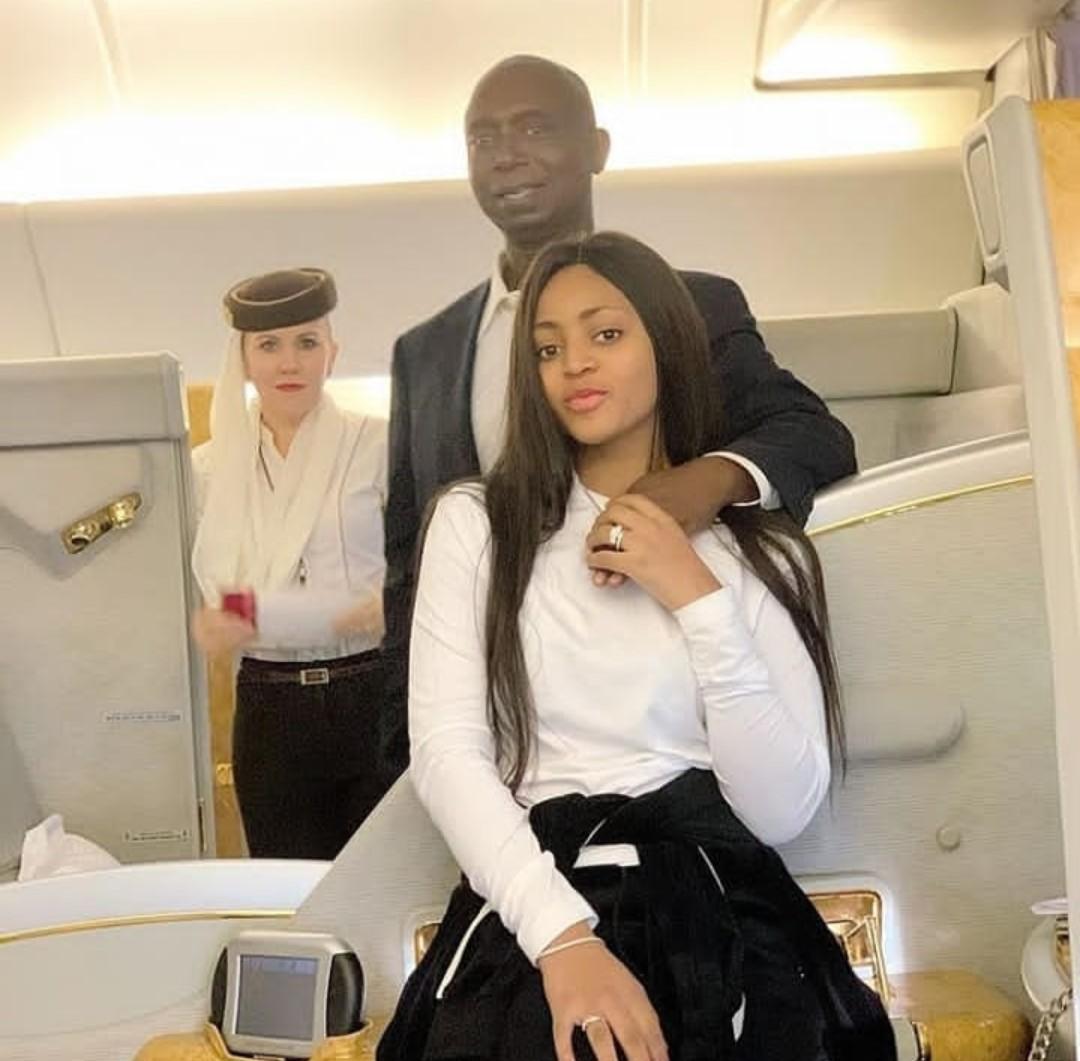 Although it isn’t certain if Rita Daniels’ actually took such action, Nigerians on social media attacked her for trying to interfere with Ned’s decision, especially since Regina wasn’t married as first wife.

Reacting to this, Nigerian lady, Esther slammed Rita Daniels saying she has no right to attack another woman for trying to come close to Ned Nwoko because other women were there before her daughter came along.

Singer Davido reacts to viral meme of him sleeping – Lifestyle