Former Big Brother Naija housemate, Kiddwaya, is said to have clashed with his manager, Linek, after she allegedly received a huge sum of money on behalf of Kidd from a brand which proposed a partnership deal with the reality TV star. 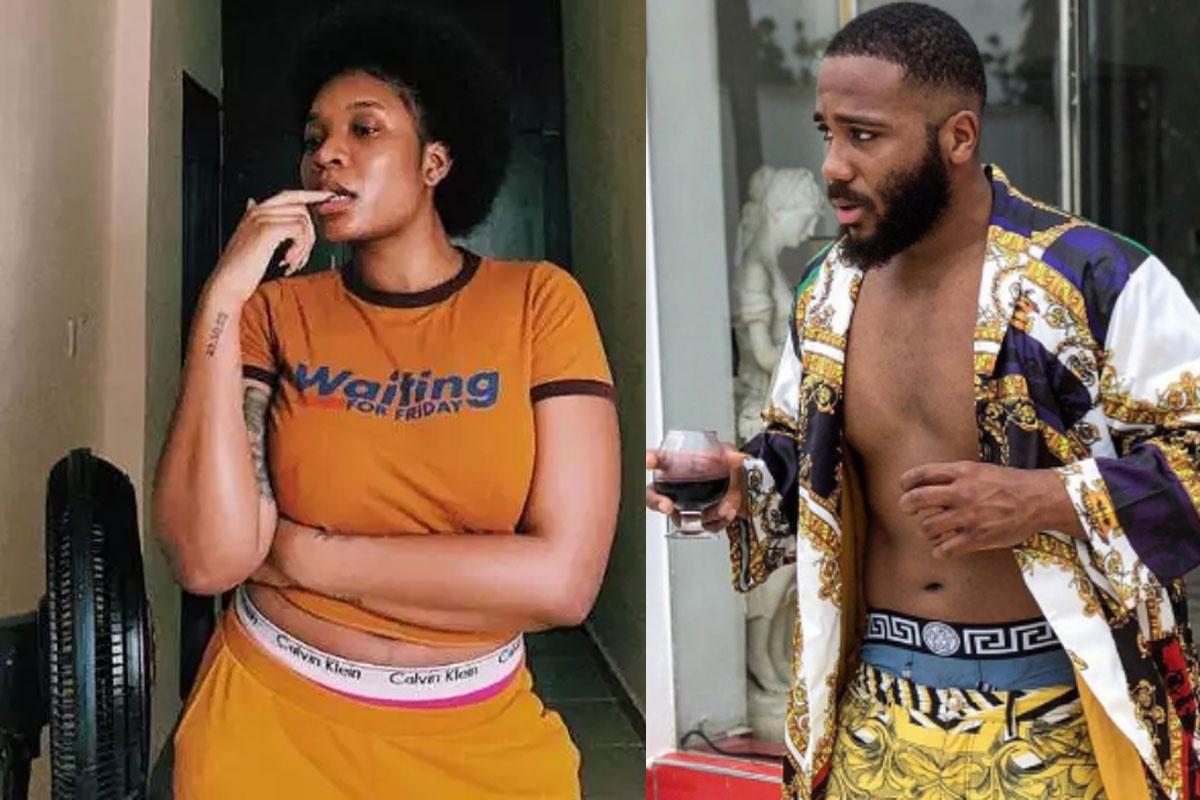 According to reports, Linek received a whooping sum of N5 million without informing Kidd, this act is said to have made their relationship sour after he found out from another source.

The Benue-born young man is reportedly about to sign up with the same management company with his rumored lover and disqualified housemate, Erica. Kidd has also been seen making visitations without Linek.